Not many people add Uruguay to their bucket list of places to visit in South America but this small country should also not be ignored. Known for its beautiful beaches, it also has historical sites and colorful buildings that will enchant many visitors. When planning your trip, you might want to explore beyond Montevideo and the more popular tourist spots and instead, try out these lesser-known areas.

If you are the kind of tourist who wants to be away from the tourists and as close to the locals as possible, then this small village of 850 people should be at the top of your list. The beaches of this seaside village are as picturesque as the ones in Brazil but without the crowds. Plus, the village itself has colorful buildings that make it look like a fairytale.

It is a quieter destination for those who are looking to get away from the city’s hustle and bustle. However, remember to plan the timing well. This area is relatively cooler in winter, so either visit during the warmer days or book a villa with a fireplace. This tiny village does not have any of the amenities of a big city. For example, there is only one ATM and it is not always functioning well. Thus, you might want to bring enough money with you. US dollars are accepted in most hotels, though. 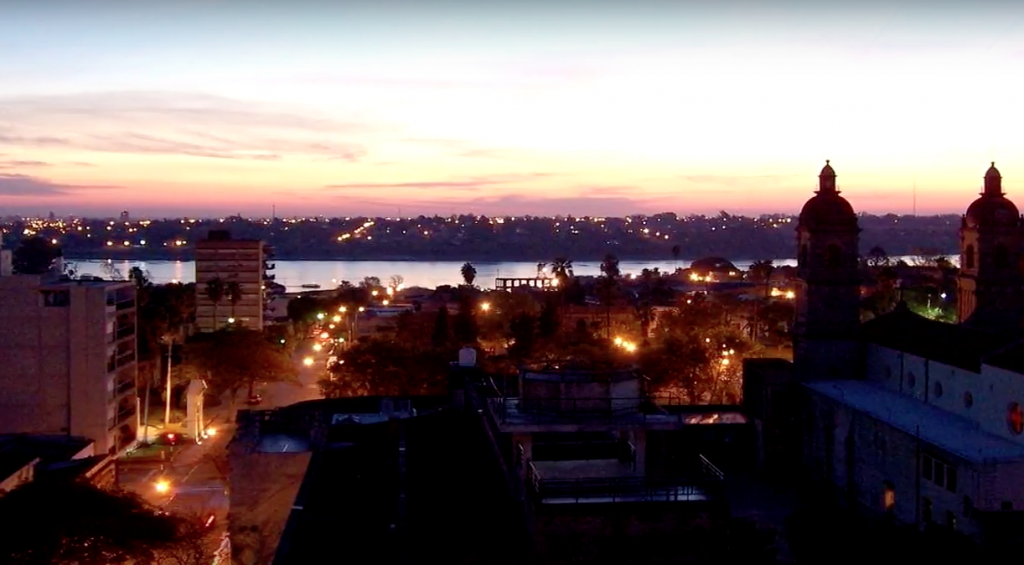 Salto is a bigger city but it is a top destination for those who love dancing, music, and a rich nightlife. Beyond these, it is also known for little galleries and small museums like the Museo del Hombre y la Tecnologia. It is the perfect place to learn about and appreciate the local culture and technological developments.

To best appreciate the culture and history of the country, then Tacuarembo is the place to do so. It is believed to be the starting point for the Gaucho (South America’s answer to cowboys). It is also the birthplace of Carlos Gardel, the tango legend, who is featured in the local museum dedicated to him.

Beyond these highlights, Tacuarembo is also home to the Gruta de Los Helechos Nature Park. This is a beautiful starting point for a hike and you can enjoy the waterfalls and small streams to be found along the way.

This spot is named after the number of people who fought for independence in Uruguay. Treinta y tres (33) people were exiled from neighboring Argentina and their names are now engraved on the town square monument. Other highlights of the area are the rich history attached to it, and at the same time, the pretty surroundings.

La Paloma is another stunning seaside city where you can also enjoy the sights of Rocha surrounding the city. It is also popular among sea lovers thanks to its beautiful beaches and even the sword. Take note, however, that it is a protected ecological reserve.

When To Visit Uruguay

The location of Uruguay stops it from being too cold during winter, so it is an all-year-round destination. If you want to avoid other visitors, do not plan your trip between December and February. Checking out these sites will allow you to see more of the city and enjoy all it has to offer, without the hordes of other visitors.

Backpacking Indonesia with a Local